"Raindrops on roses, and whiskers on kittens, bright copper kettles and warm woollen mittens, brown paper packages tied up with strings, these are a few of my favourite things...", so sang the Lennon Sisters.

In desperate need of a short break (also known as 'market research') and a breath of fresh sea air, I took it upon myself to indulge in a few of my own favourite things last weekend. I took a road-trip to see my Southerner friends on the Fleurieu Peninsula. Despite having some of the world's best wines at my fingertips here in the Barossa and Eden Valleys, every now and then I get an urge for something a little different. In winter I crave the divine red wines from the McLaren Vale region, and in summer, some of the equally extraordinary rieslings from the Clare Valley. I see no reason why I must have one favourite of anything when there are so many delicious wines available to me, most within a few hours drive. And so, off to the Vale I went.

Getting away early was impossible, as I was late to leave the shop due to tying up loose ends, and it was quite a treacherous drive from Tanunda to Clayton Bay on the winding, branch-scattered roads in the pitch black night. But I arrived safely, armed with some of my own regions finest wines - a Kurtz Family Vineyard GSM and a Tim Smith Shiraz, plus one of Karra Yerta's own museum stock 2005 Eden Valley Rieslings. My lovely hostess for the night, Annabelle, had waited patiently for my arrival, and had the glasses ready. The storms hit sometime around 4am but by then we were sleeping peacefully, ready to hit the road to McLaren Vale early the next day.
The early start failed dismally, so knowing that we had already missed the wonderful Willunga Market, we took a scenic route through the winding hills past the quaint tiny villages of Finnis and Ashbourne, before detouring through a special little area called Kuitpo Colony. What an amazing and beautiful part of the world! You can read more about Kuitpo Colony here: http://adbonline.anu.edu.au/biogs/A080571b.htm 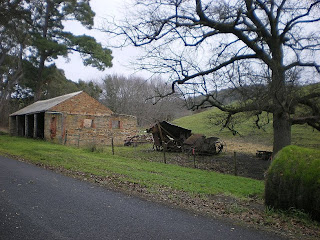 A quick drive past the Lazy Ballerina cellar door, one of my favourites in the region, to McLaren Vale saw us land at the lovely pair of stores, Fall from Grace, and Blessed Cheese. Gill Gordon-Smith is the owner of Fall from Grace and stocks an incredible array of international wines. I left with a most interesting bottle of French Shiraz. The photo here is of Blessed Cheese, a delightful licensed cafe which has the most amazing array of goodies, as you can see. 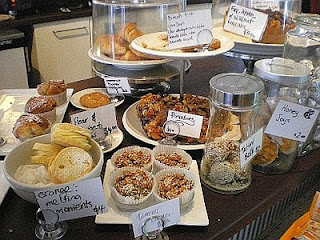 After that, we headed further north to find another friend who was to accompany us to a lovely lady's thirtieth birthday at Port Noarlunga. A fine night of fun and music was had by all. I must say that the Southerners really do turn on the hospitality and despite the chilly night, it was perhaps the most enjoyable, and warmest, in every way, party that I have ever attended. Thank you, Laura, and to Robyn and Mick also:)
The next morning after the mandatory recovery breakfast of cheese rolls with ham, tomato, lots of cracked pepper and a wee glass of pear cider (to cleanse the soul), we headed to Yangarra Estate Vineyard where we were given a tour of the recently opened cellar door ,and a tasting of the delectable Yangarra wines by the very charming Manager and Winemaker, Peter Fraser. All of the Yangarra wines are delicious but my personal favourite was the 2008 Cadenzia, which I haven't stopped raving about since my return. For more information on the McLaren Vale Cadenzias please go here: http://www.mclarenvale.info/go/special-features/varietal/cadenzia/cadenzia
Dragging ourselves away from the cosy Yangarra Cellar Door, with its luscious leather seats and wood fire, was extremely difficult, but one has to do what one has to do. So to the chorus of clinking bottles, Annabelle and I headed back to the Bay via the Meadows market, another little country town event where you can buy all sorts of plants, jewellery, fruit, vegetables and many other goodies. The sun was shining, taking just enough chill off the air so that it wasn't unbearably cold, and it was a magnificent afternoon for a drive, back to the Barossa via the Bay.
I arrived home just after dark, with some fine McLaren Vale wines in my back seat, a warm heart from the kindness shown by the Southerners to their Barossa guest, and a mind full of wonderful ideas to utilise in the Collective Barossa shop over the coming months. It really was a great little short break and has given me much faith in the future of the South Australian wine industry, and the potential for all areas, if we are willing to work together. I have the world at my fingertips, or should I say the glass? Either way, it's time to pour another glass of that magnificent Yangarra Cadenzia. Try it, I promise you won't be disappointed. 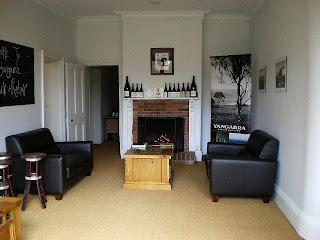 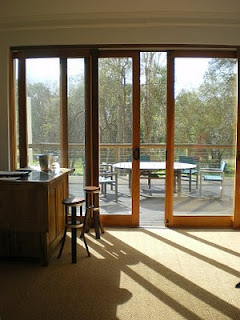 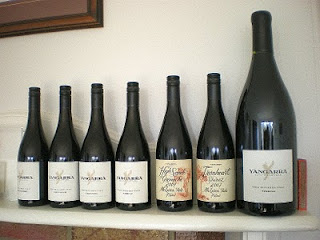 Print Friendly
Posted by KARRA YERTA WINES at 12:05 AM 0 comments 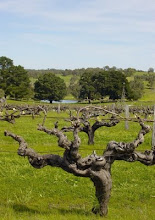 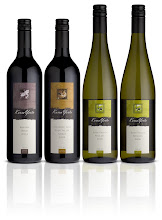 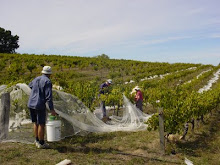 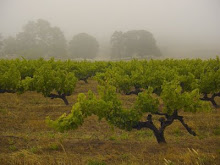 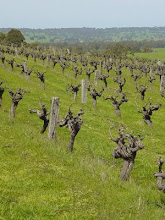 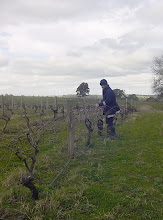 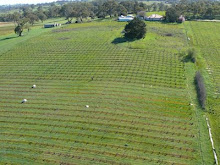 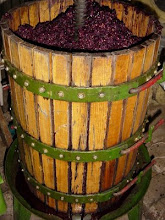 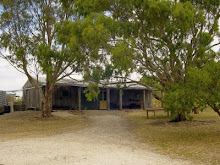 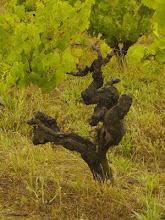 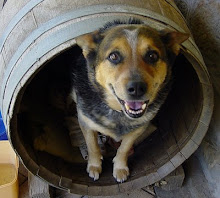 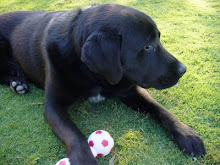 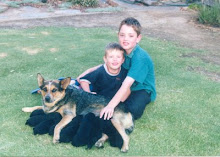 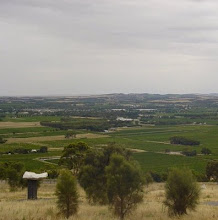 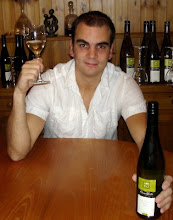 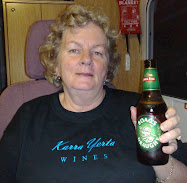